At the time I was in the second grade at Kita Oura National School (Kita Oura Elementary school). I lived in the official police residence located in the Nagasaki neighborhood of Oura Hinode-machi. On that day, my family was holding a memorial Buddhist service at my house. In the morning, my mother, younger sister and I joined a monk in chanting a sutra. My father was away working at the police office.

The monk was reading the first part of the sutra and my mother was preparing tea in the kitchen when a dazzling light like lightning filled the room, followed by a thunderous explosion and the crashing sound of windowpanes breaking. We lay where we were for some time, but nothing happened, so we fled together to the nearest air-raid shelter.

The people gathering in the shelter all commented that, “The sky over Urakami is dark.” A farmer living in our neighborhood, worried about his son attending Nagasaki School of Technology, left the shelter for the school, but he came back without reaching his destination, his rubber-soled shoes scorched by the heat. With the arrival of evening we began to hear reports that the area around Nagasaki Railroad Station was a “sea of fire” and that a “new-type bomb” had apparently exploded over the city.

In the evening two days later, the farmer came to the shelter pulling a two-wheeled cart. It was covered with a blanket, so I could not see the contents.

Before leaving the house on August 15th, my father said, “There is going to be an important message from the Emperor, so keep the radio on.” My mother and I listened to the radio. There was so much noise in the broadcast that I could not understand it, but my mother said, “Japan has lost the war.”

That night, we were urged to flee from the city because the Occupation forces were coming. My mother, younger sister and I decided to take refuge with relatives in Saga Prefecture. We had heard rumors that the Occupation forces would confiscate everything left behind, so my father concealed my precious Hina dolls in the attic.

In the early hours of August 17th, we went to Nagasaki Railroad Station intending to flee by train. The Nagasaki Prefecture Office buildings had been reduced to a mass of twisted iron framing, and the city streets were strewn with debris. The train was crowded to the point of bursting. For the first time I saw people with hideous festering burns. I vividly remember one mother covering her young daughter with a piece of cloth to conceal her blistered face and head without hair.

The train stopped at the Isahaya Station. We spent the night on the platform with other passengers. Beside me, a boy of about five years old sat with his grandfather, a knapsack on his back. The boy’s grandfather spoke to my mother: “His mother and father would be happy to know that he is carrying this bag.” Inside the bag were the ashes of his dead parents. 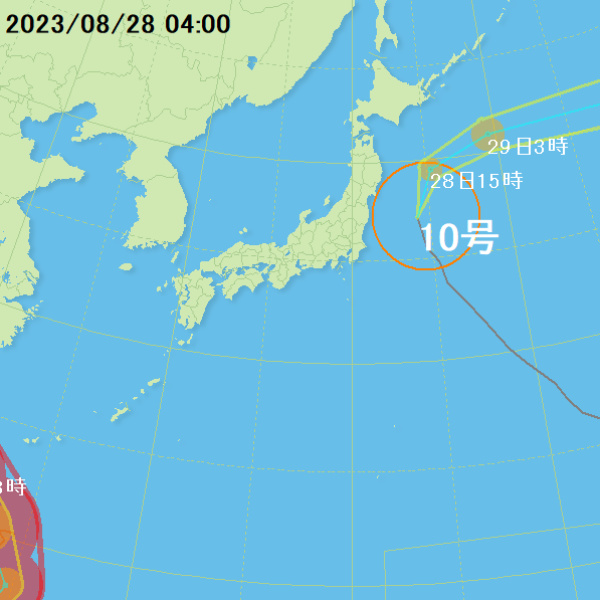